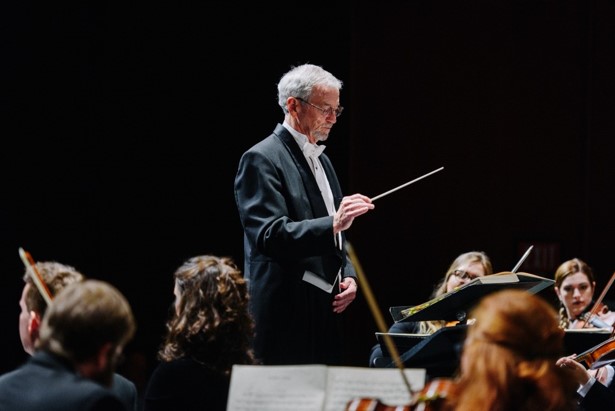 Dr. Kenny Sheppard’s contributions to arts and culture in Georgetown were recognized in a mayoral proclamation at the City Council meeting on June 26, 2018.

Dr. Kenny Sheppard was awarded  the Texas Choral Directors Association’s top honor in July 2016, the Texas Choir Master Award which has only been received by sixteen conductors since 1978.

Since the 2005 creation of the Georgetown Festival of the Arts, Dr. Sheppard has led the Festival Chorus and Orchestra.