Click on the tabs below to see directories of local artists and galleries, arts & culture organizations, arts education opportunities, and more.

The fine artists and commercial artists listed below are part of Georgetown’s arts community, and all have exhibited or sold examples of their work. For more information, click on the individual entries. 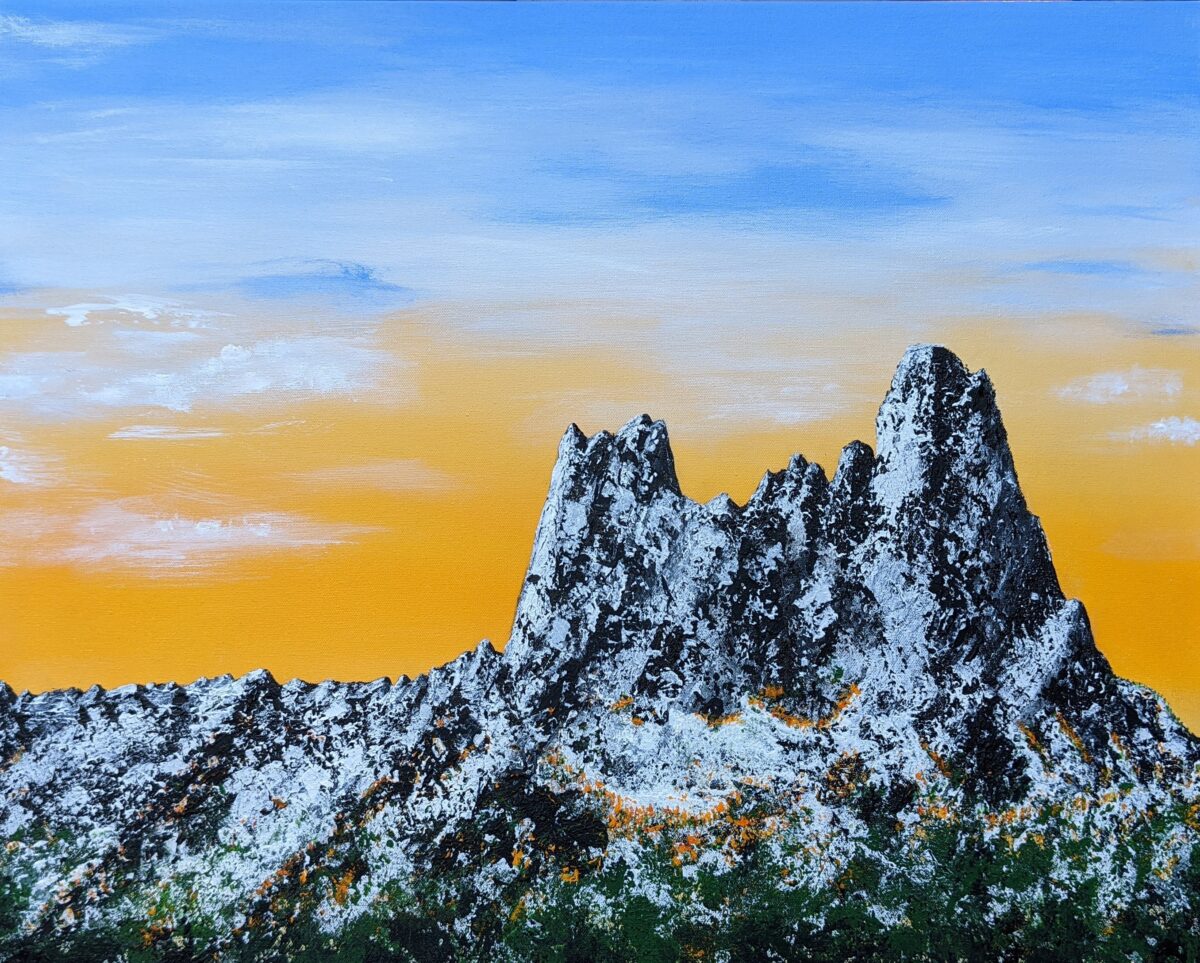 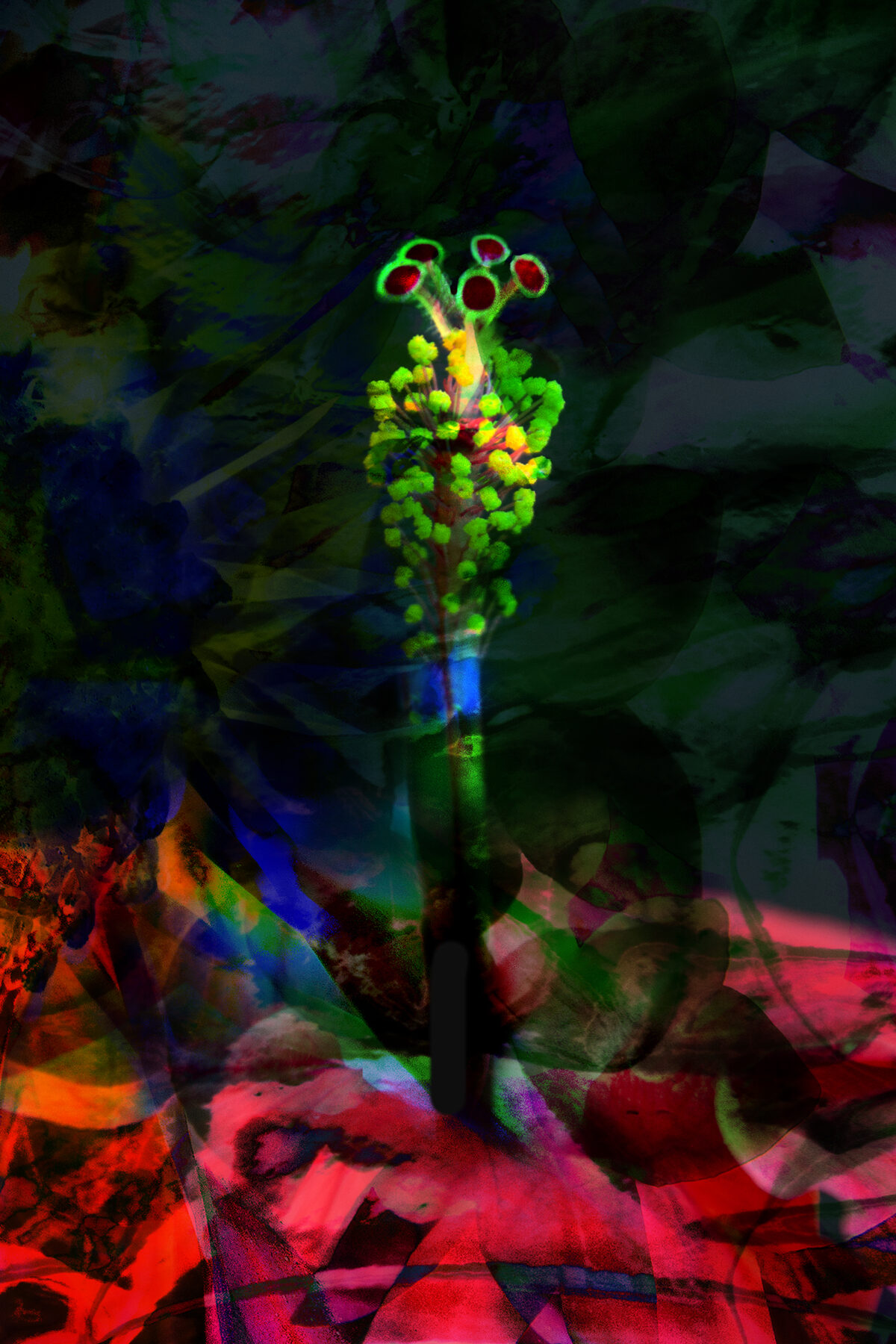 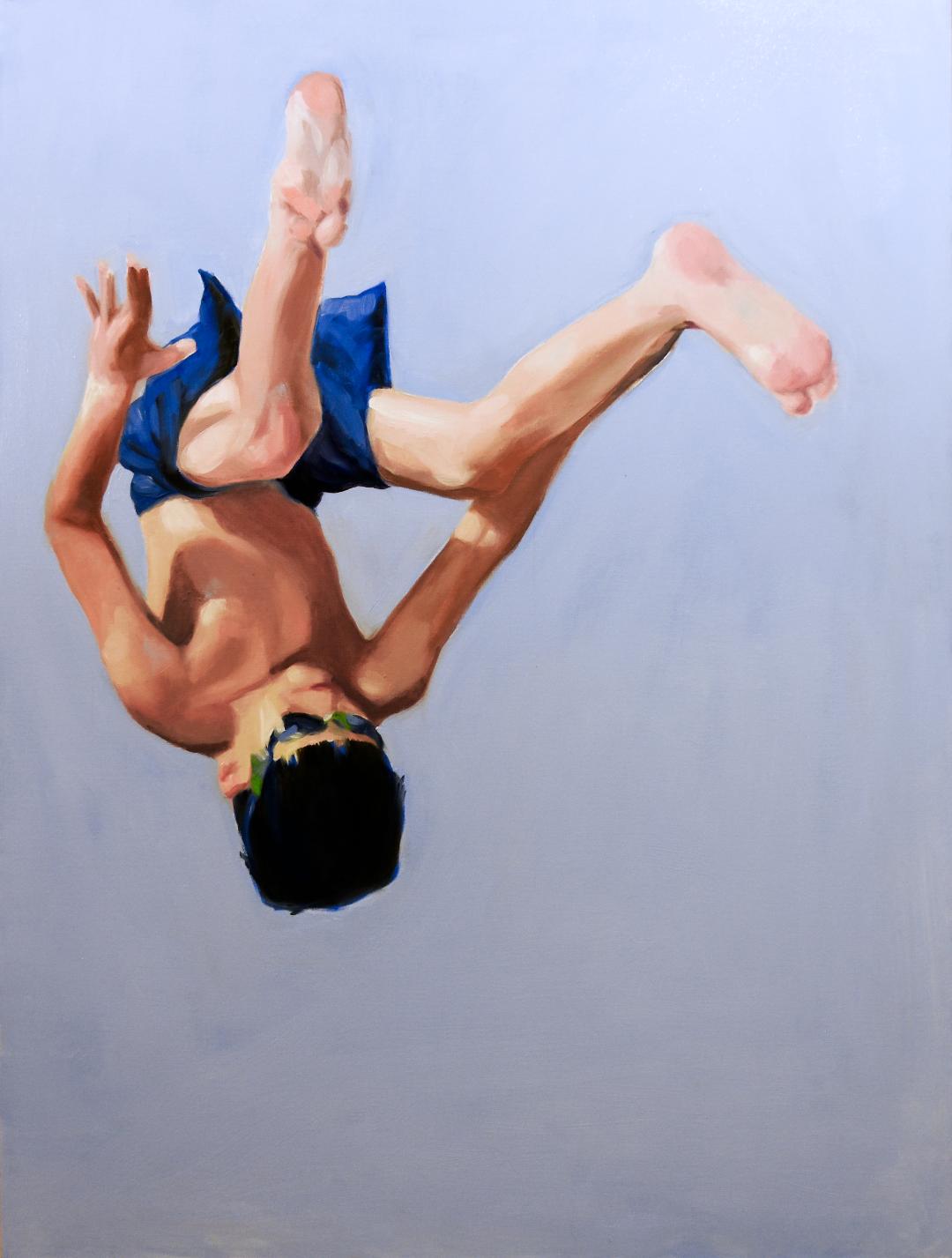 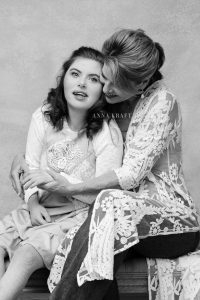 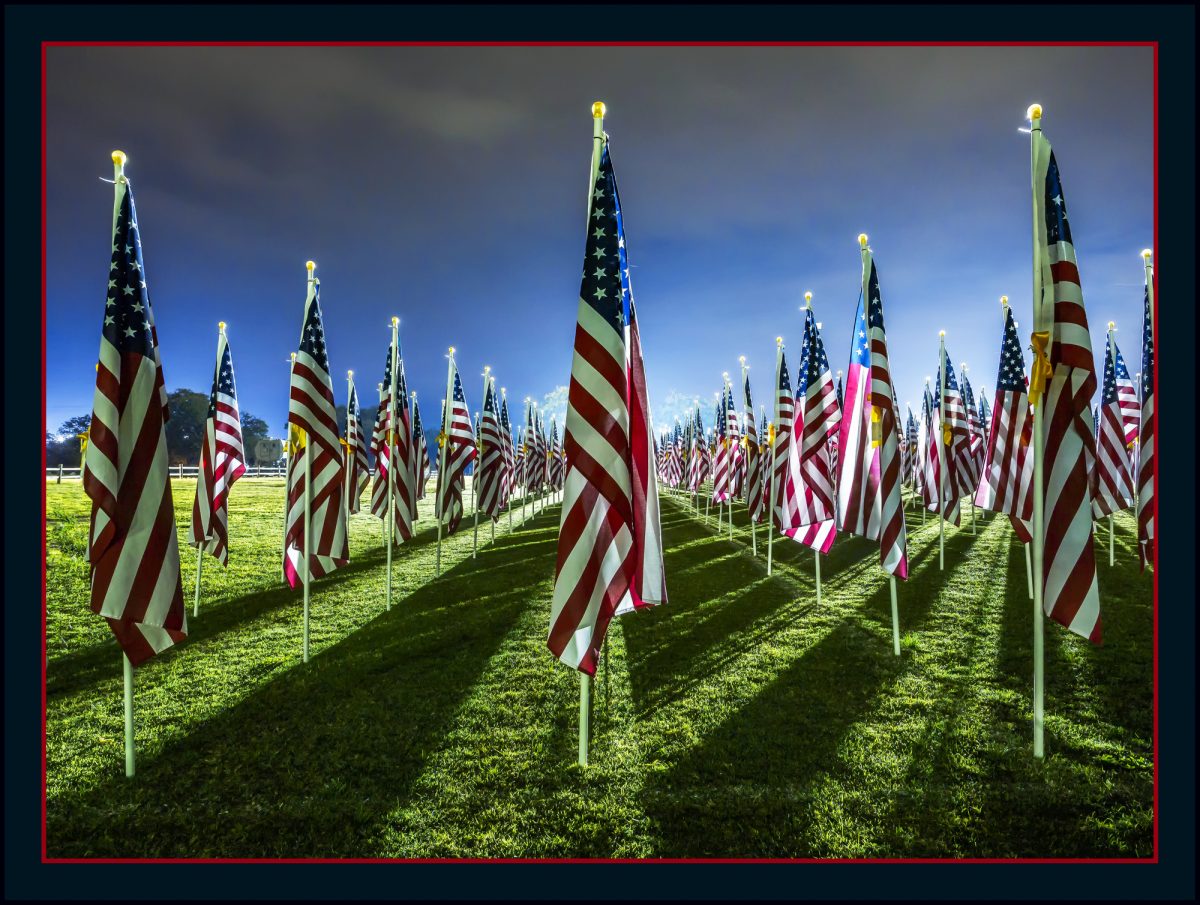 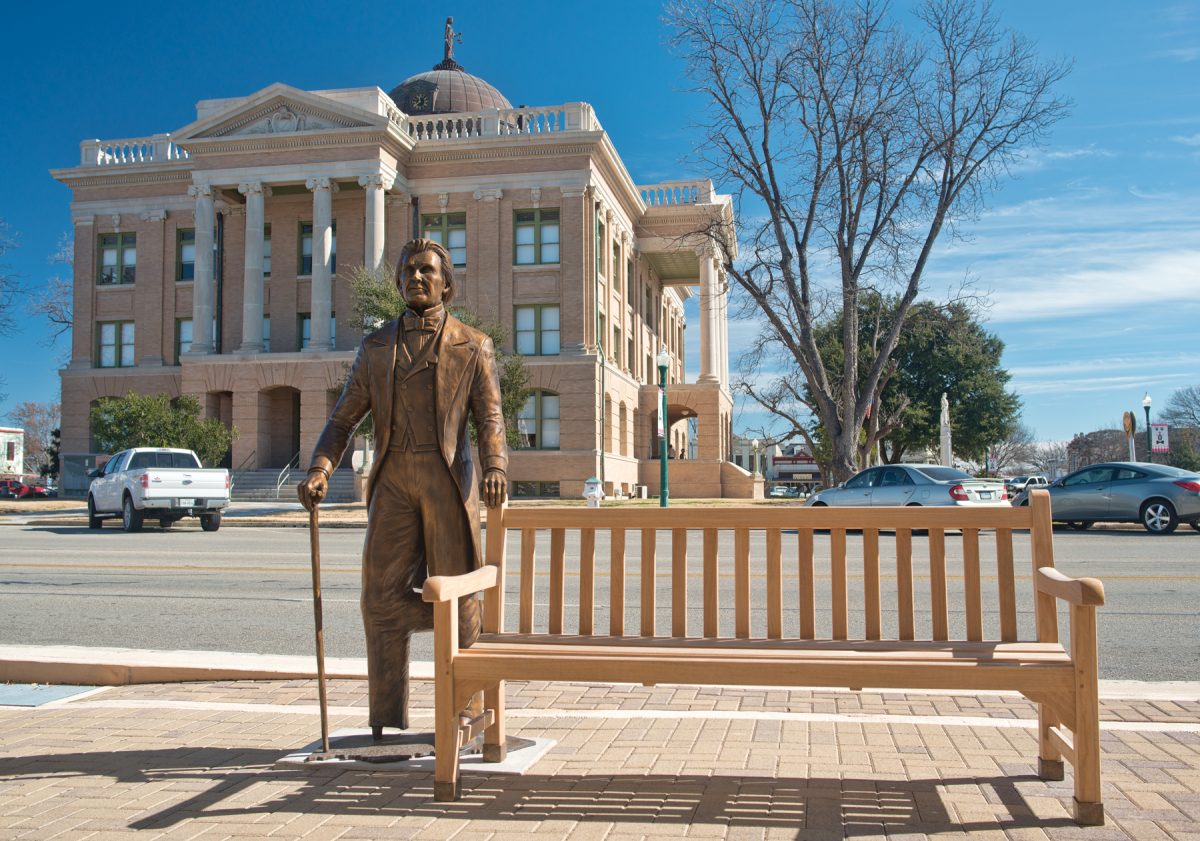 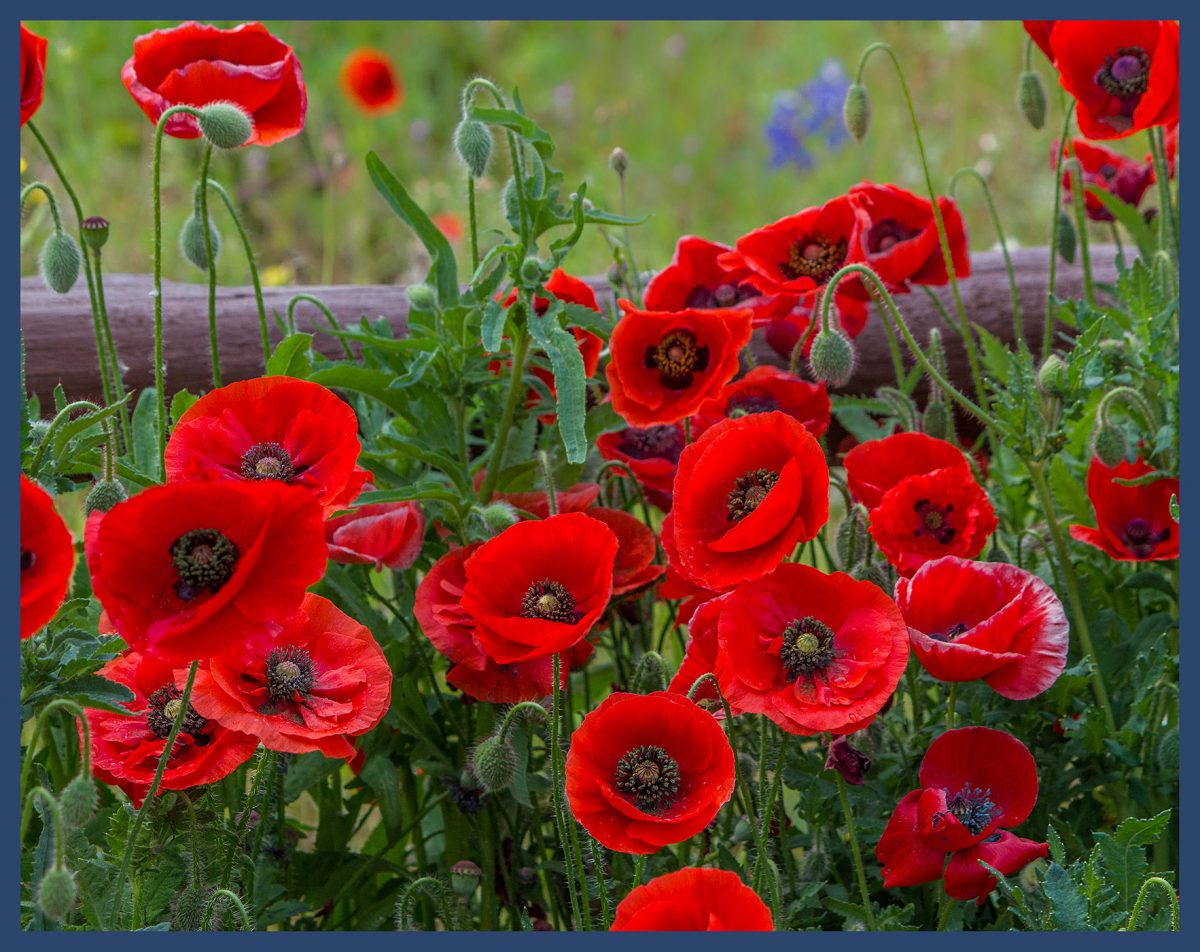 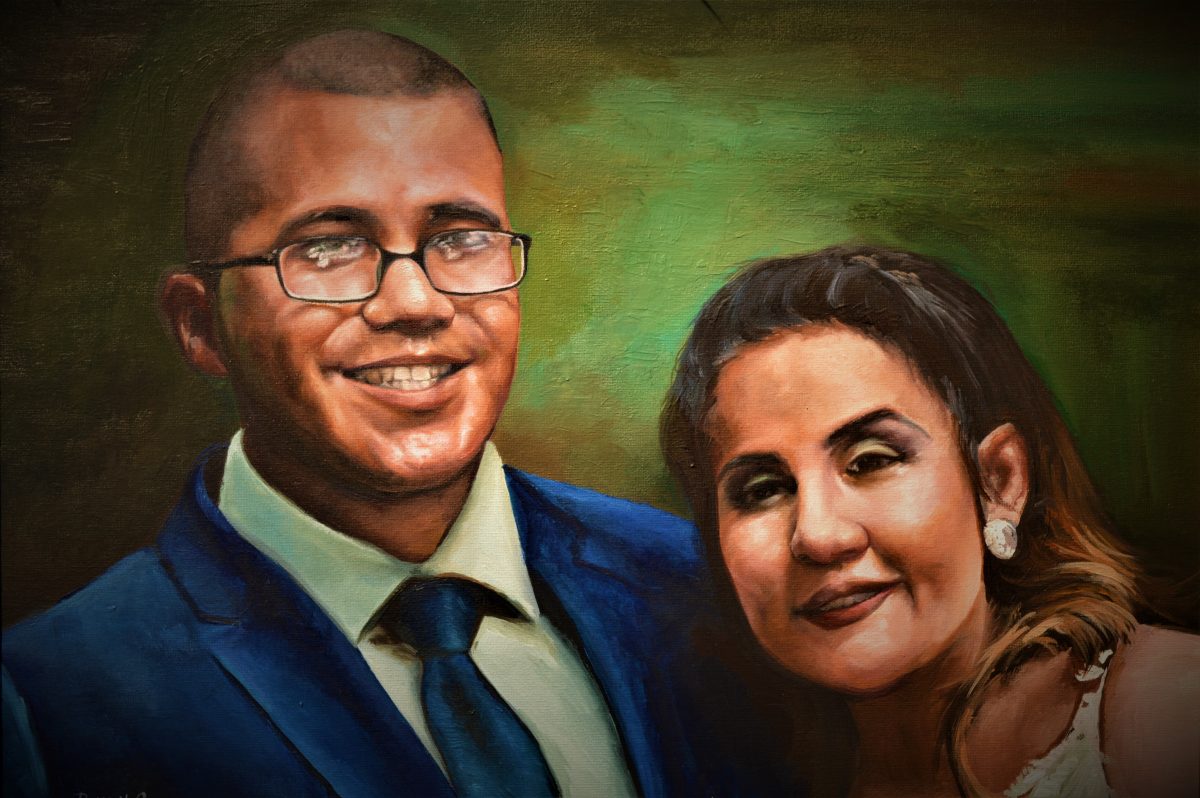 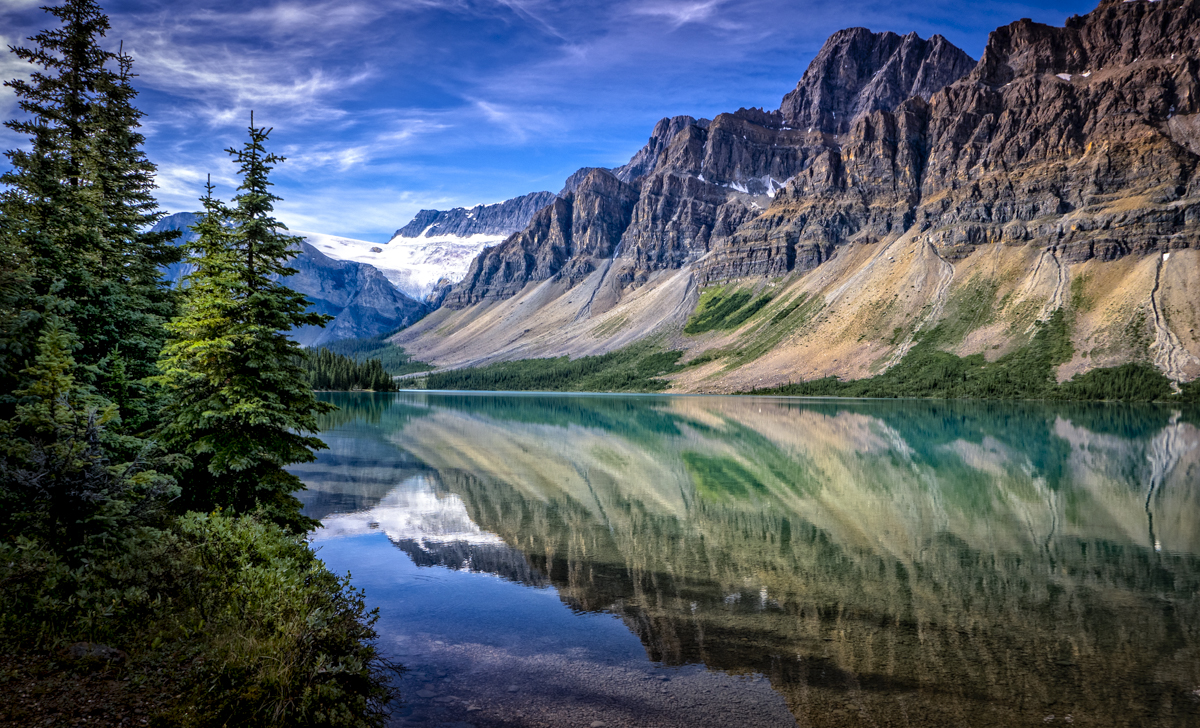 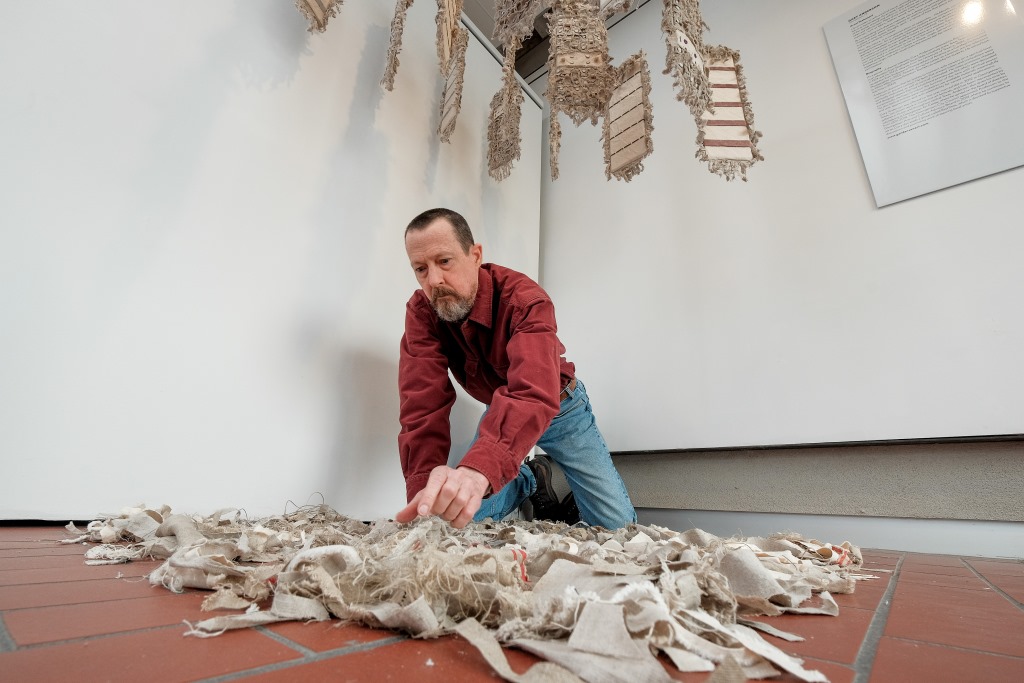 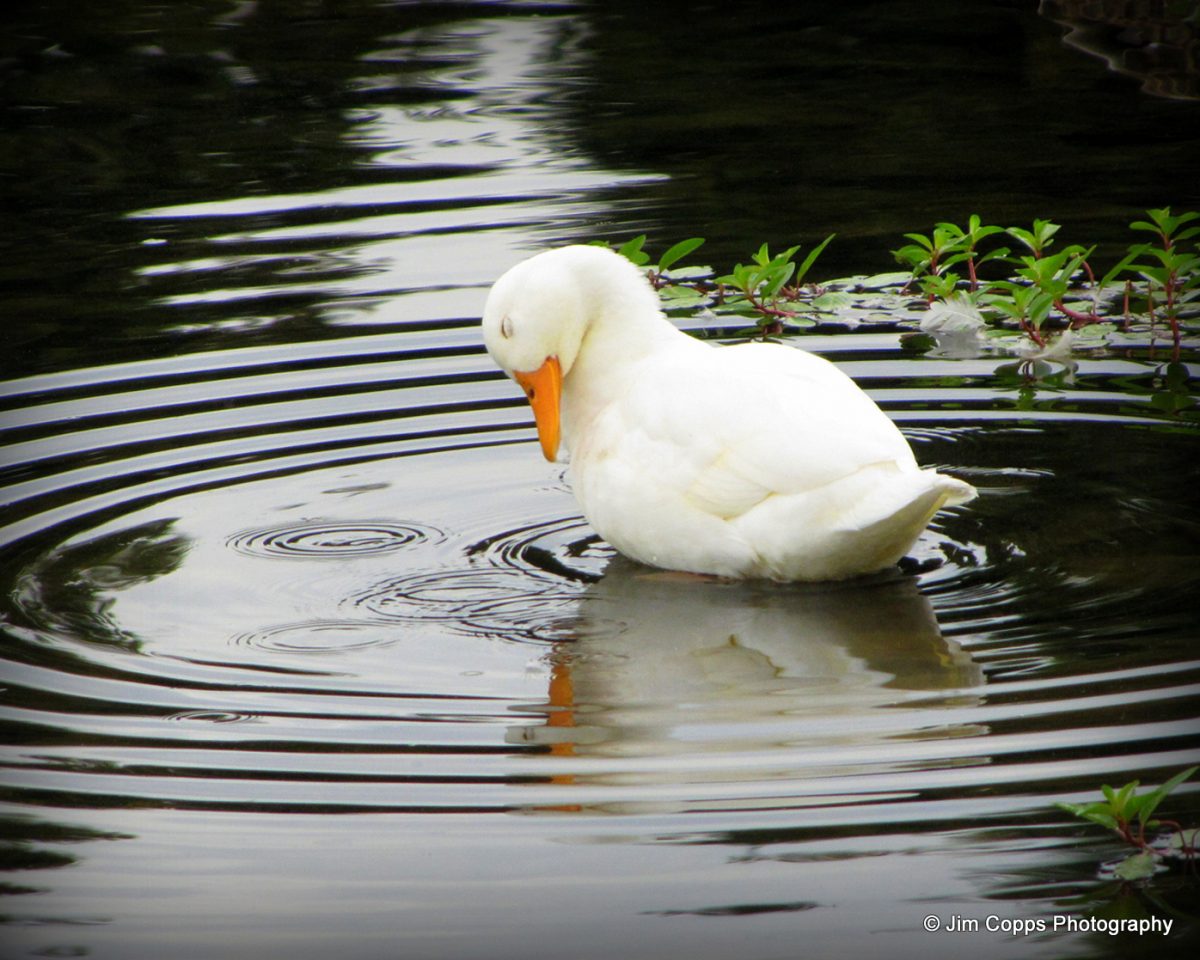 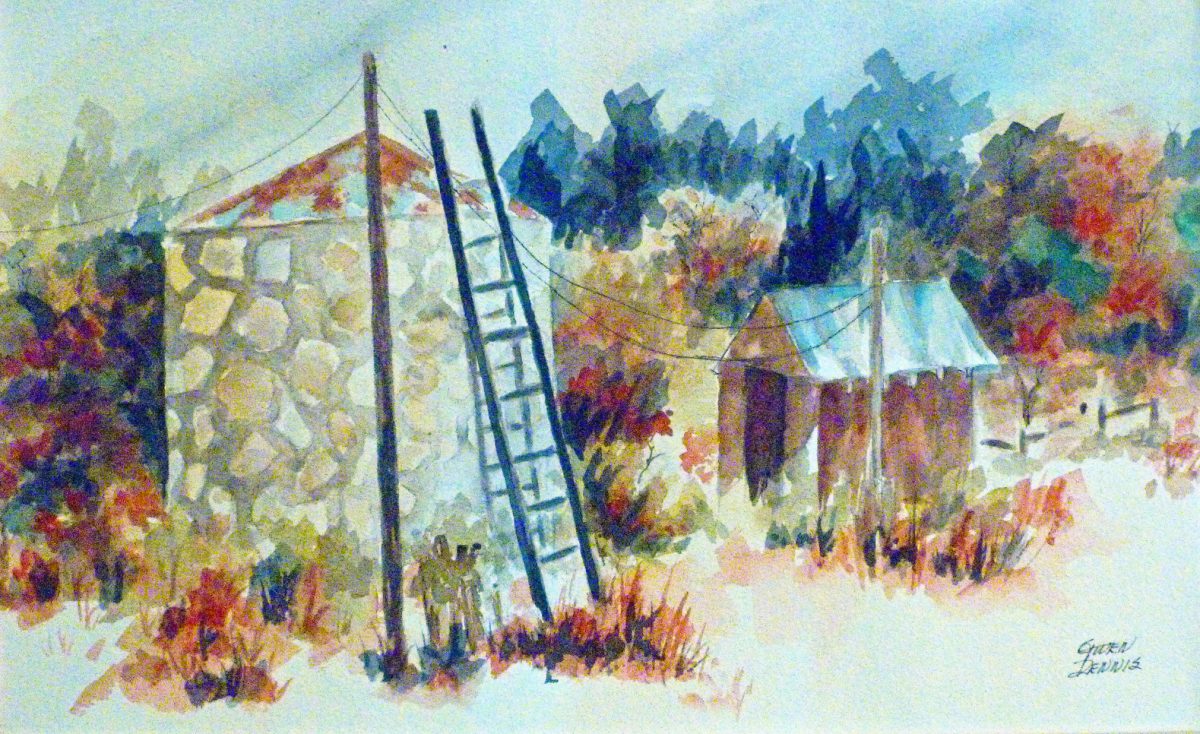 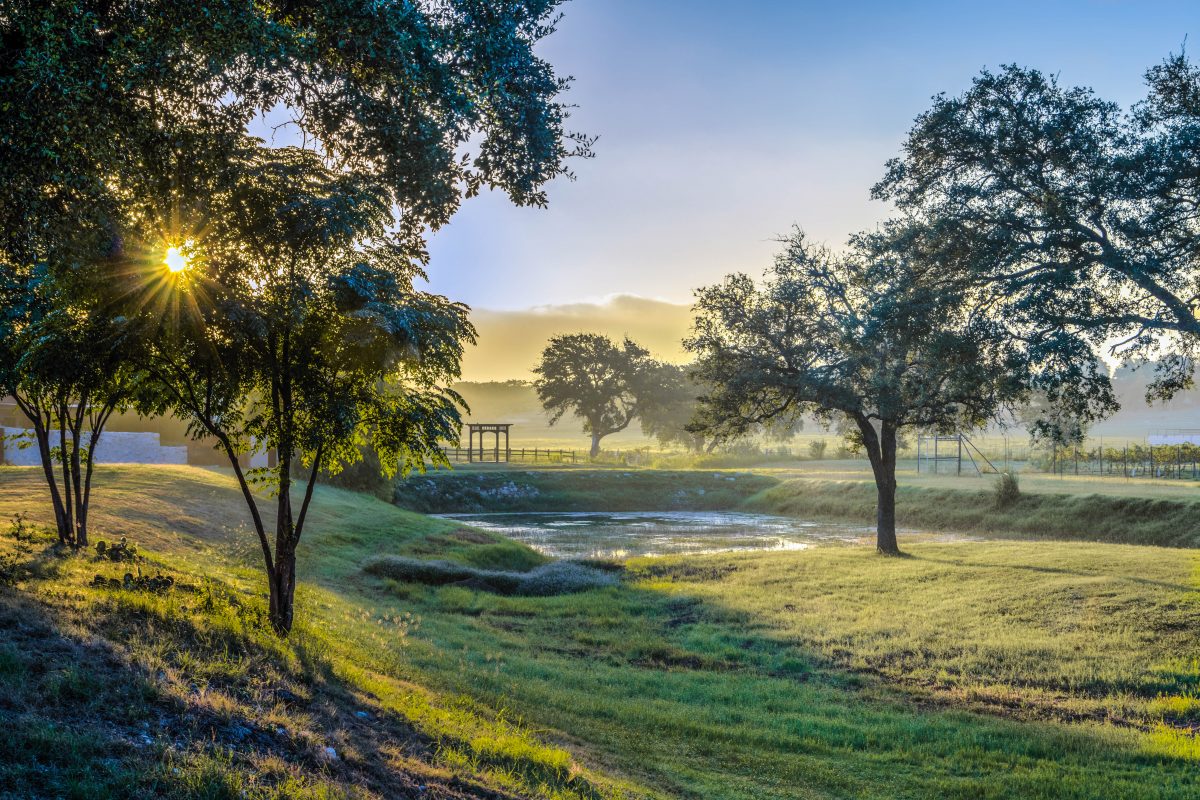 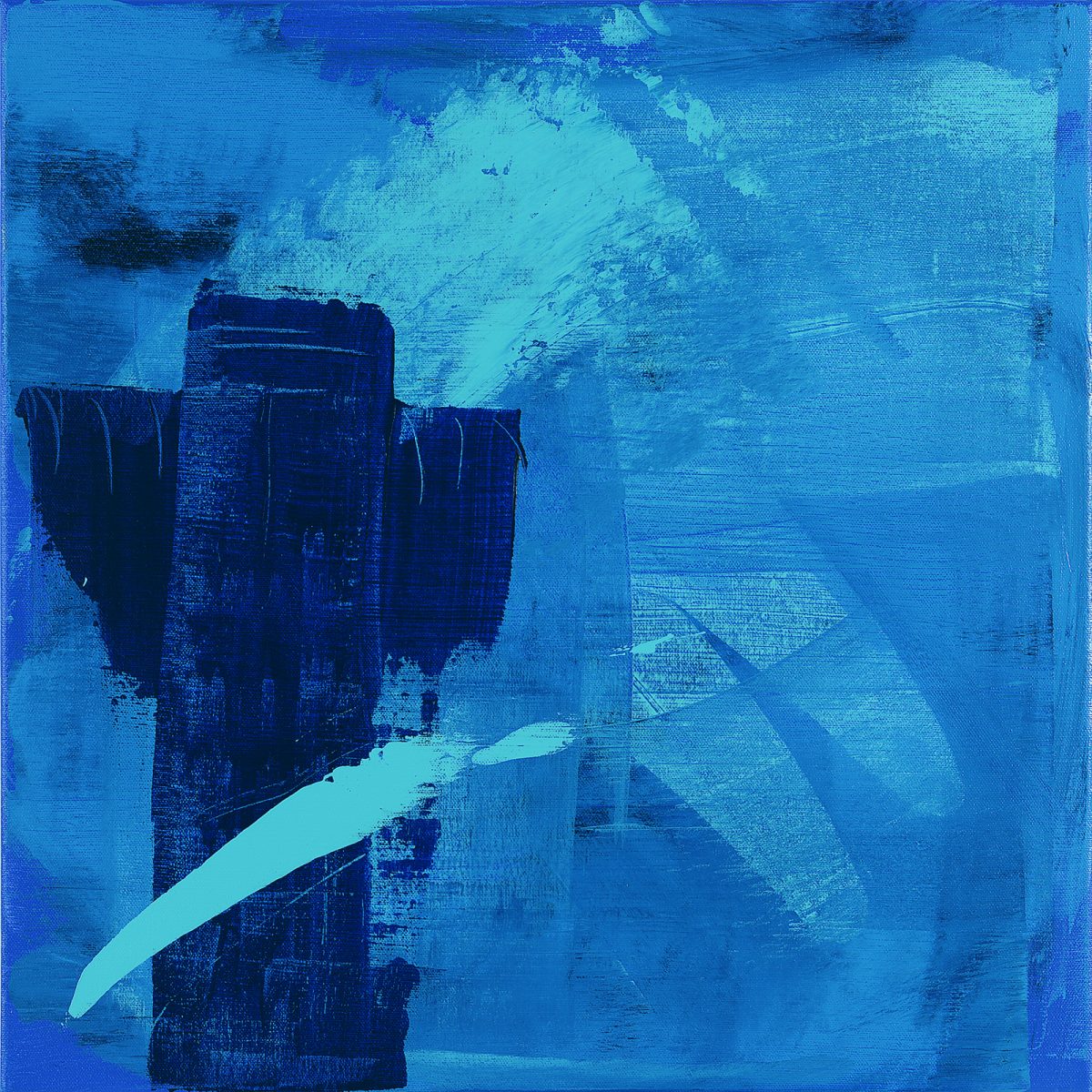 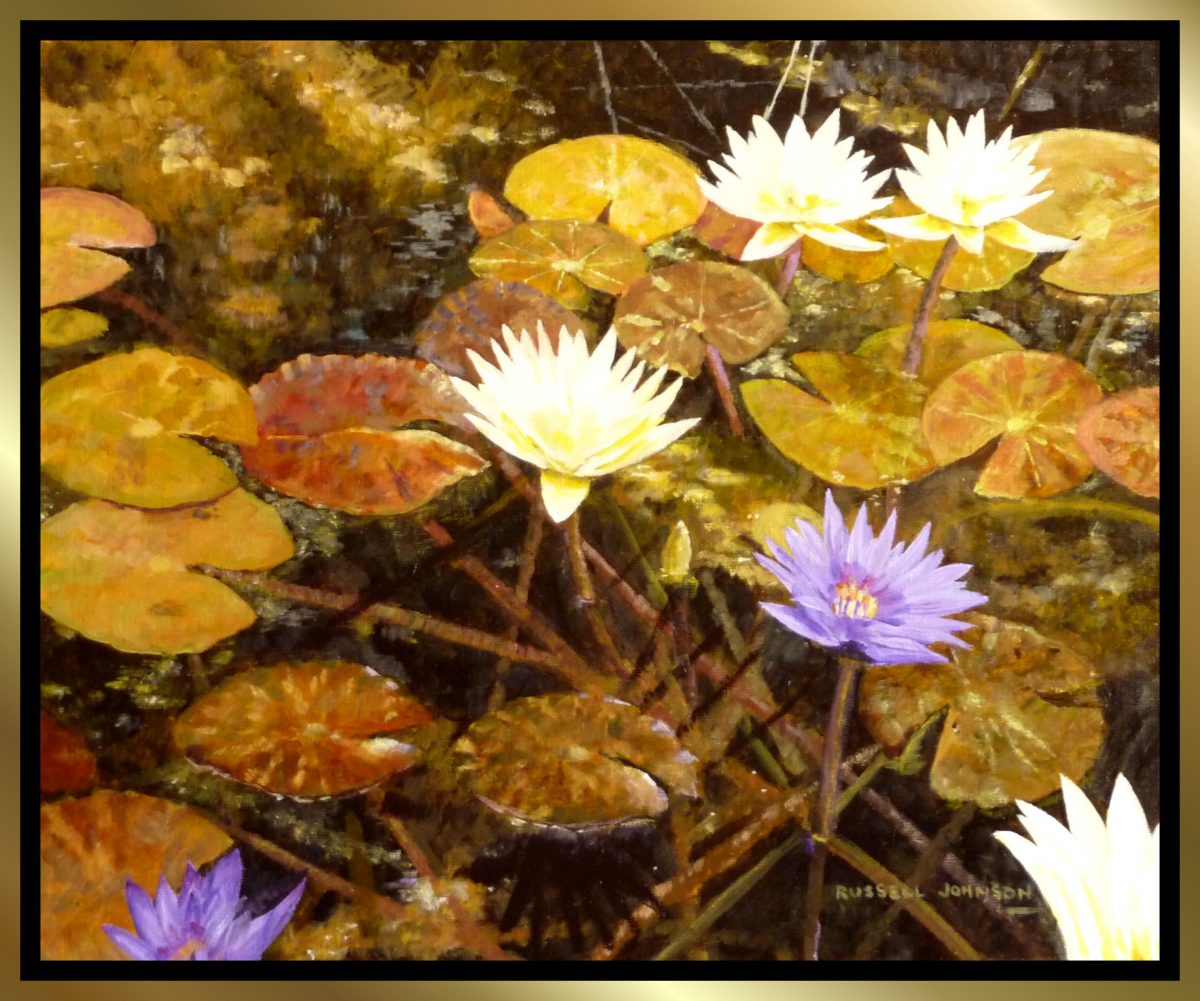 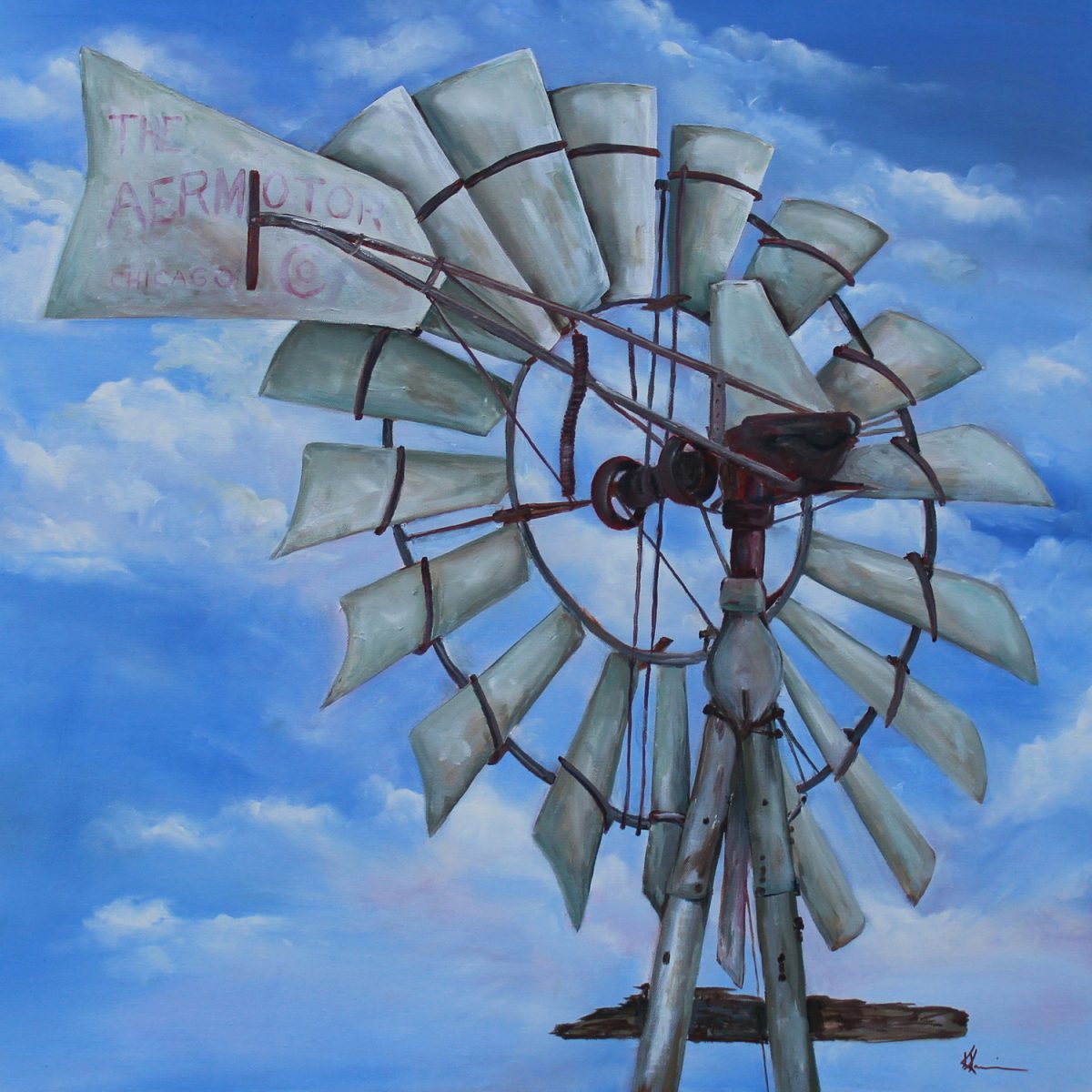 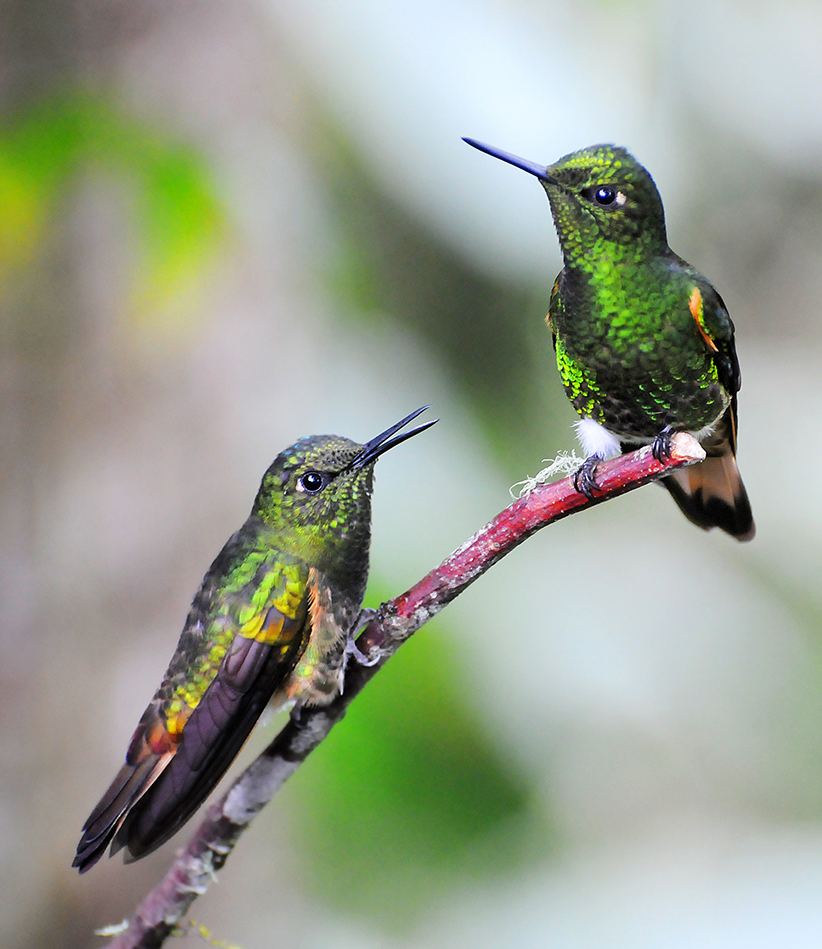 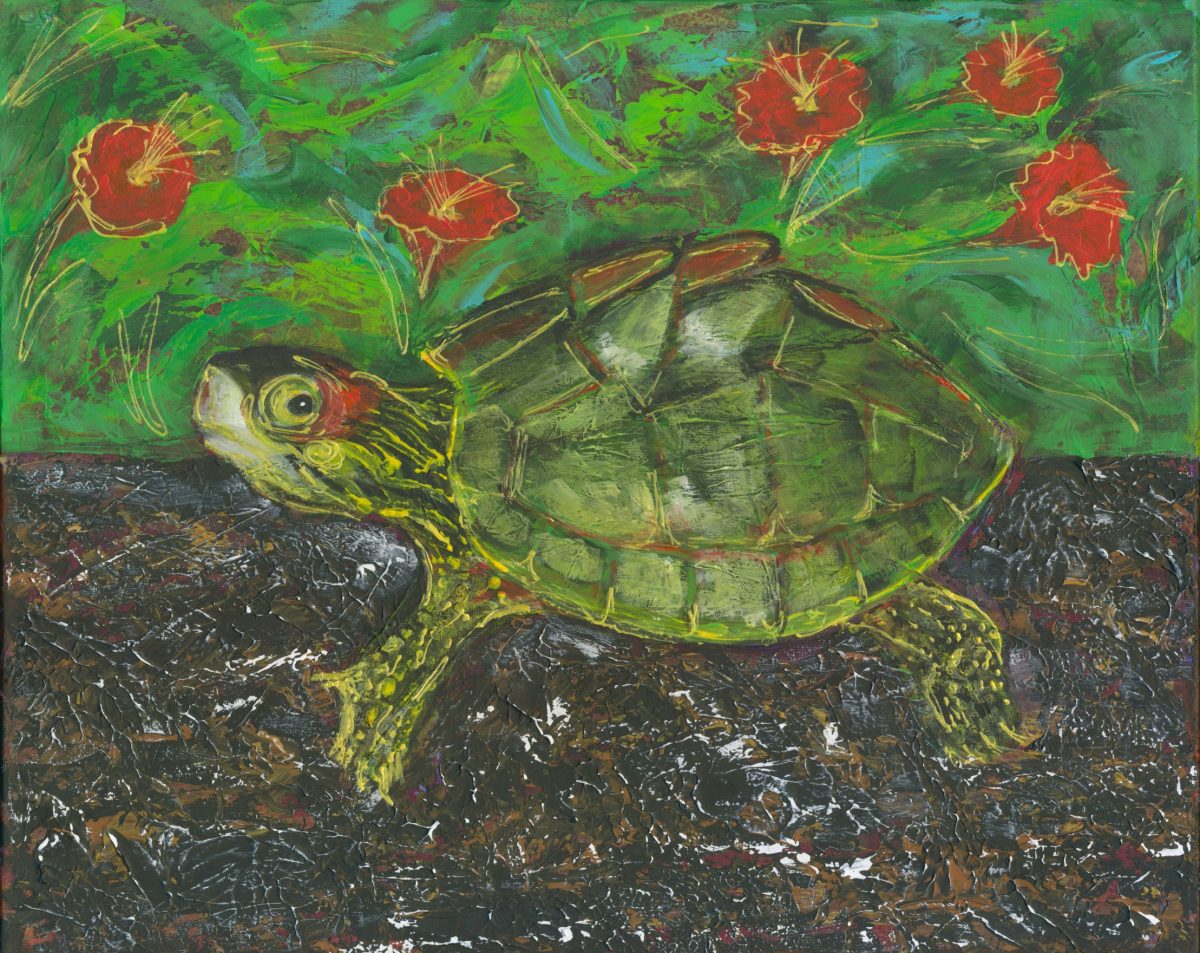 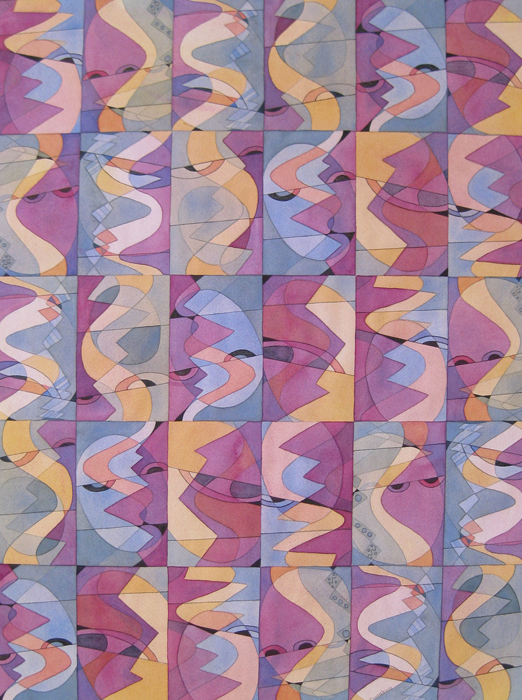 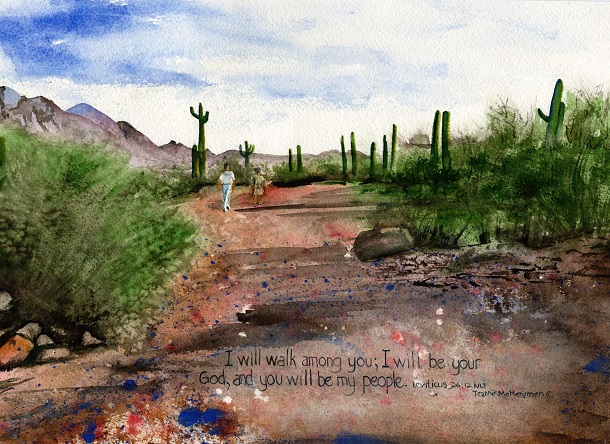 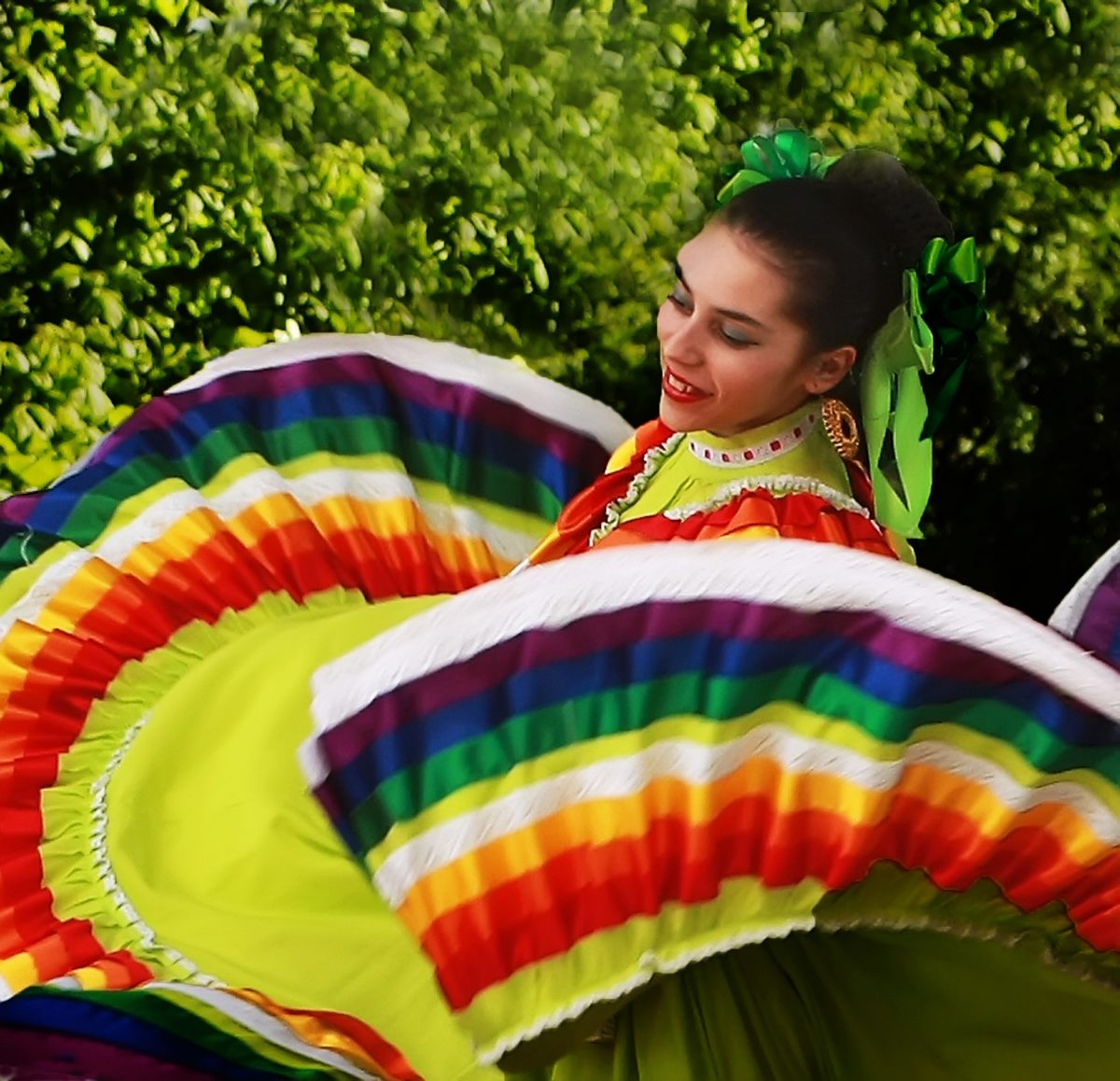 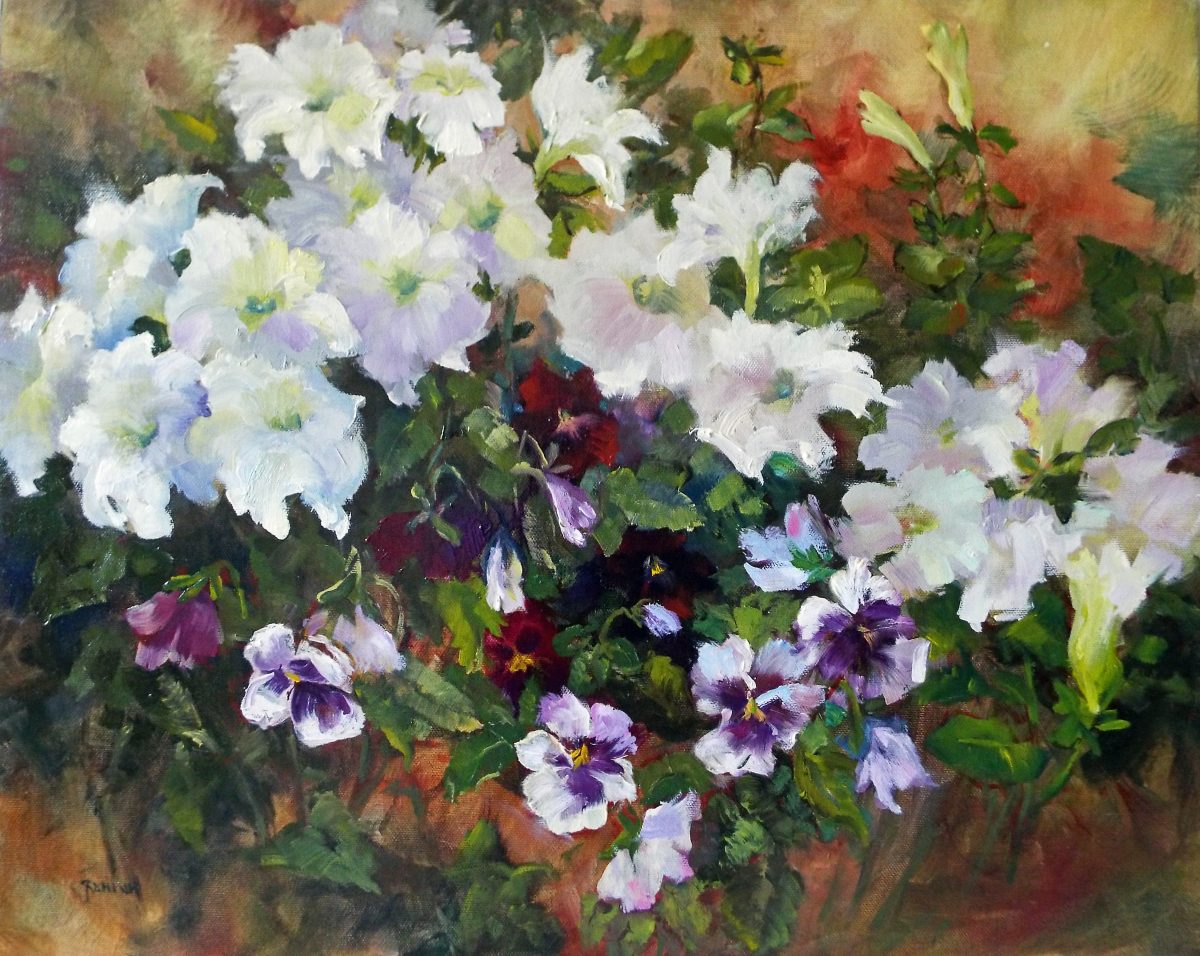 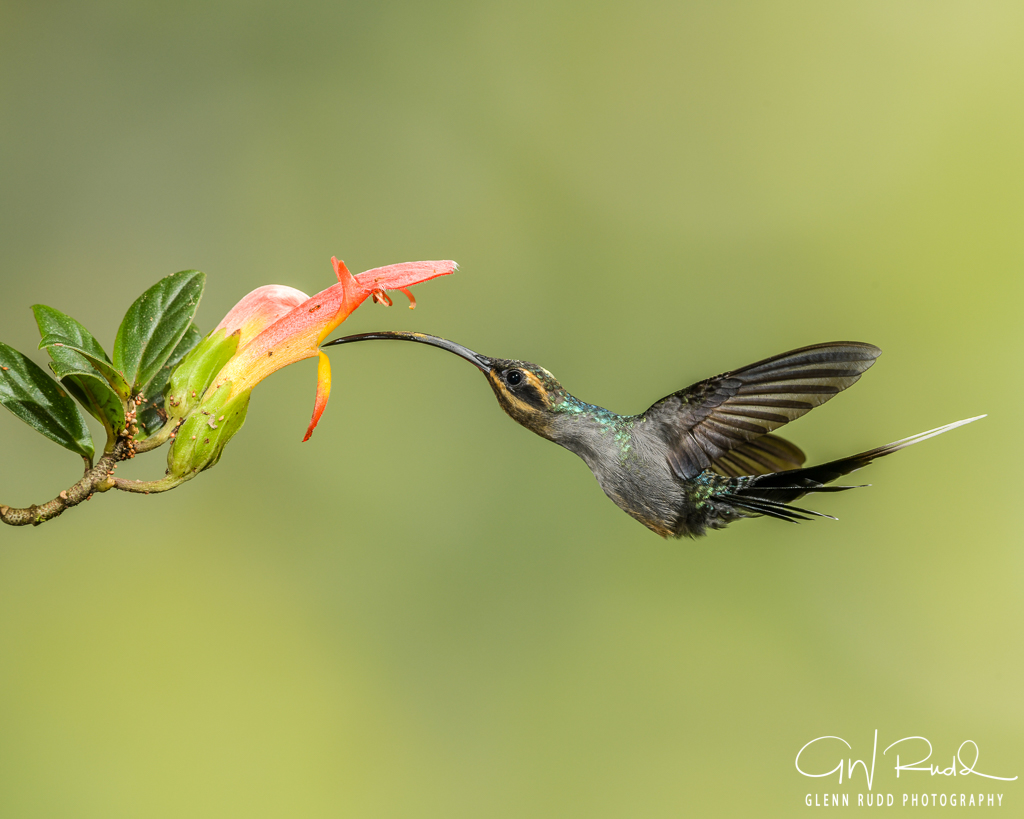 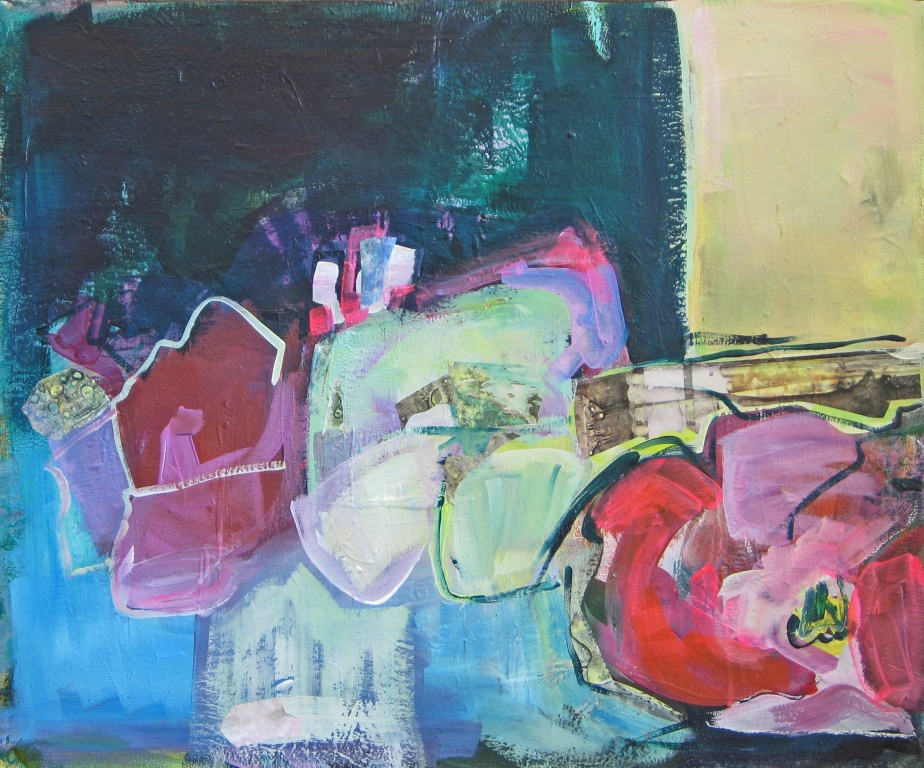 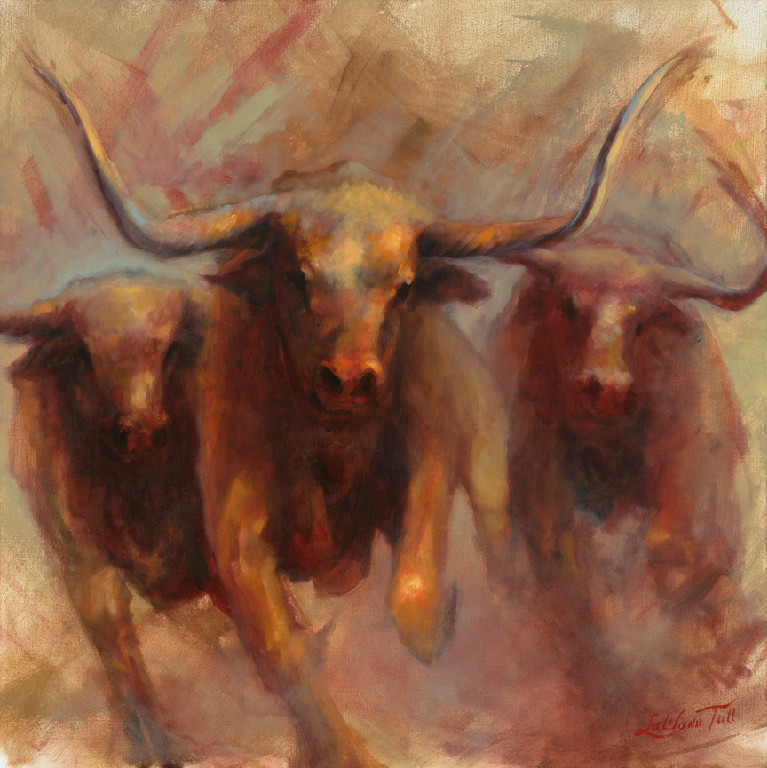 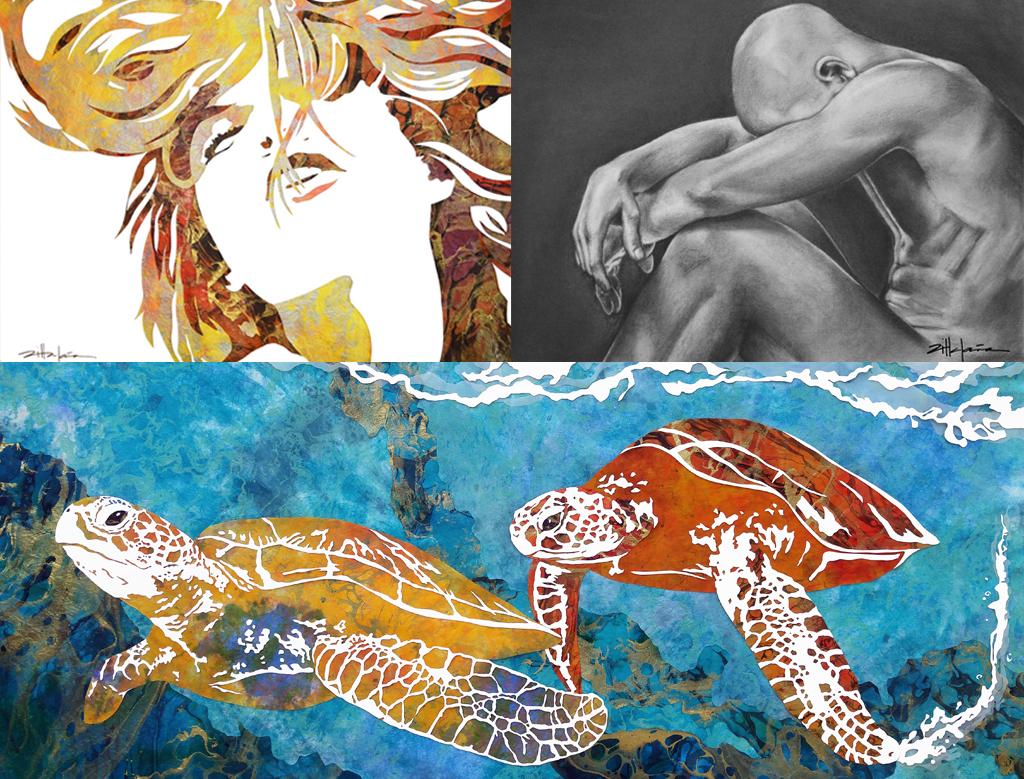 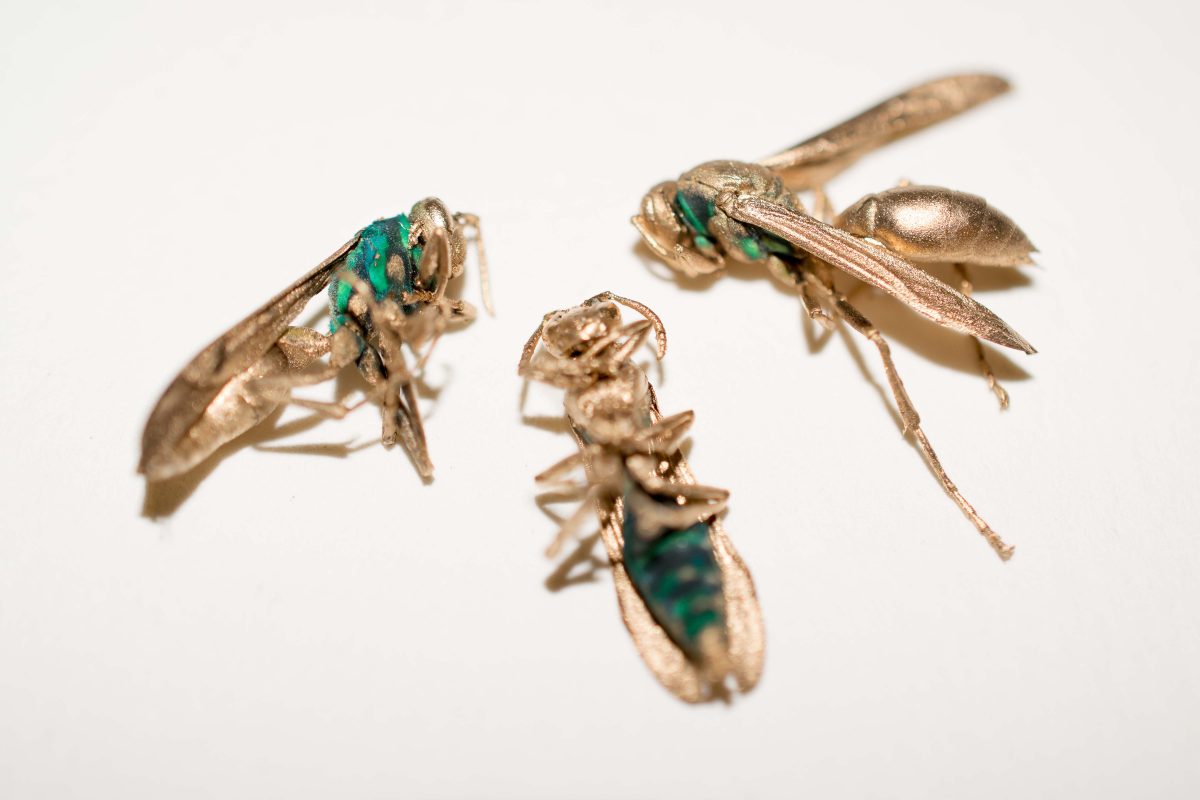 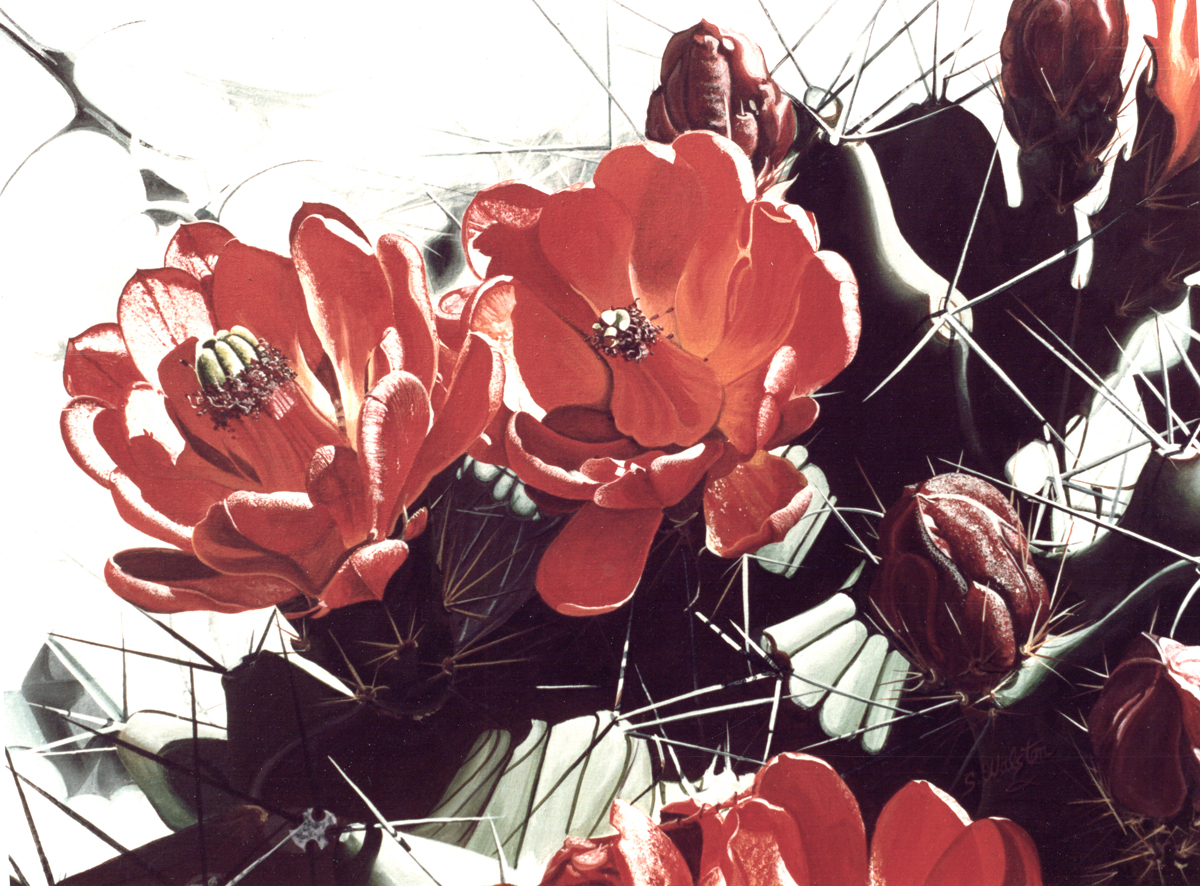 Below are some of the art, music, theater, and heritage organizations that are active in Georgetown through performances, meetings, exhibits, and more. Joining or volunteering with organizations gives Georgetown and area residents a route to creative development and peer collaboration.

Artists, musicians, and actors of all ages wanting to try something new or further develop long-standing creative practices can click on the items below for contact information.

The Georgetown Art Strolls and held every third Thursday in April, July, and October. Calls for Artist Booth Entries are held in February, May, and August.

The Red Poppy Festival is produced by the Georgetown Convention and Visitors Bureau and is held annually in April. This annual festival on the downtown Square includes live music and an art contest each year.

The Texas Society of Sculptors Show is held annually July-September. It is hosted by the Georgetown Public Library.

To receive news of Calls for Public Art Entries, sign up for the Arts Monthly E-Newsletter.

To submit information for this site, please email arts@georgetown.org.